Automation Workz, Seeking To Create An Inner City ‘Wakanda,’ Is The

To Secure US Black Chamber Certification 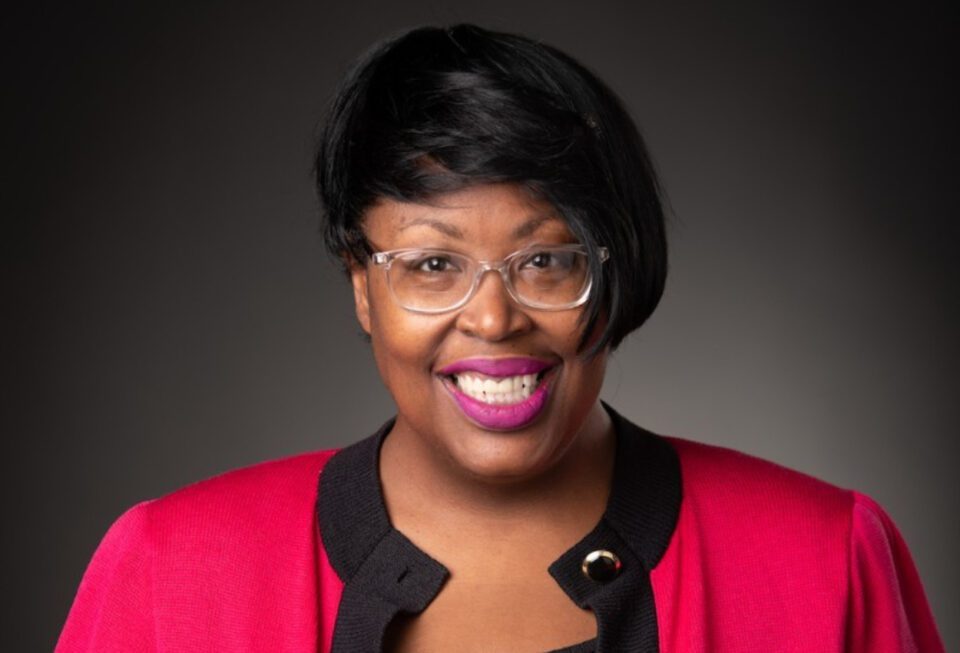 HBCUs prove culturally relevant education can deliver career and mental success as they have produced 16% of Blacks with Bachelor’s degrees and 25% of Blacks with STEM degrees.

“Despite the many barriers our learners face, we achieve learner completion rates of 75%, a lot higher than the 15% rate of community colleges. We provide enormous support beginning with our personalized admissions process, weekend/evening instructor office hours and hands-on video gaming/digital simulation lessons.”

Ida Byrd-Hill declares, “Automation Workz secured the US Black Chamber of Commerce By Black certification to signal to potential learners we are utilizing the “Black effect” to provide a supportive HBCU- like environment for those pursuing tech certification. Front-liners no longer need to be afraid to pursue a tech career.”

“We coach them from basic tech skills through rigorous Cisco/Python/Linux certification training.”

“We are hoping the By Black certification is, also, a signal to corporations to hire our corp of highly credentialed Black tech workers as we create a real-life ‘Wakanda’ of emerging technology within the residential neighborhoods of inner cities, like Detroit,” states Ida Byrd-Hill, CEO. 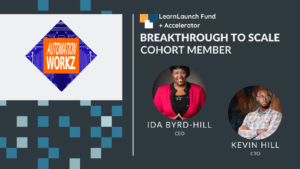 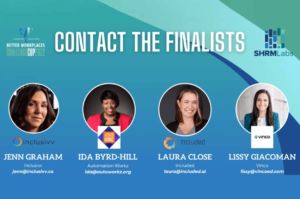